Northside Abbey is an emerging, experimental ministry in Northside. By drawing inspiration from ancient monastic heritage and rooting into the common context, we hope to host and create sacred space where community may be nurtured, questions might be asked, bread may be broken, meals and stories shared, justice and reconciliation pursued, and where creative collaboration might flourish.

Night Prayer in Northside: A Reflection from Brianna Kelly 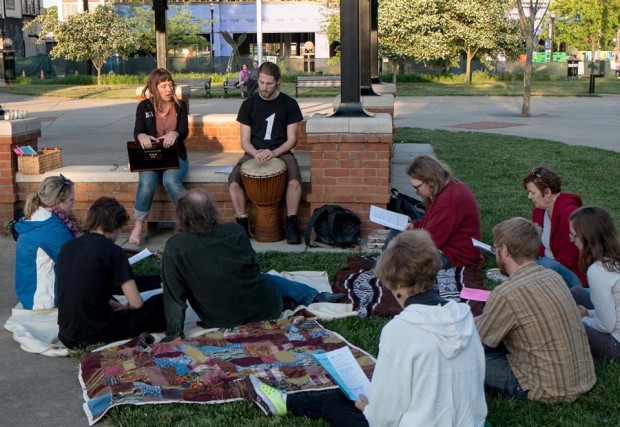 On Tuesday evenings during Eastertide, a handful of folks have been meeting at a park on the busiest intersection in Northside for a brief gathering called Night Prayer in Northside.

Earlier this year, I fell in love with the “Litany of Intercession in the Night” from Saint Augustine’s Prayer Book while on a retreat. What was so moving to me was not just the beauty and earnestness of the language, but what it asked of me. The prayers did not lift me into transcendent, spiritual elation before drifting off to warm sleep. Instead, they cut cleanly through the cloud of my own self-consciousness and self-preoccupation and asked me to descend right into the bruised yet beating heart of our common struggling humanity held in Christ, much like stumbling disheveled into a busy intersection in slow-motion…

“For those who work through the night hours, have mercy.

For the police and first responders in crisis, have mercy.

For those in transportation, have mercy.

For those who clean and repair buildings or infrastructure, have mercy…

To parents watching with sleepless children, to caregivers tending the elderly, to all who stand and watch over others this night, give patience and steadfastness.

For the sleepless and lonely, be near them.
For those in anxiety or mental distress, calm them…

For those who have said no prayers, and for whom no one has prayed,
let us say:

Inspired by this litany, the warming weather, and my new sidekick, (a portable, classical Indian droning instrument called a Shruti Box), I wanted to experiment with what might happen if there was a consistent, public, praying presence in the community on Northside. I wondered if people off the street would wander up and feel welcome or be weirded out, if it would grow or burn out after the first night, if anyone would even show up. 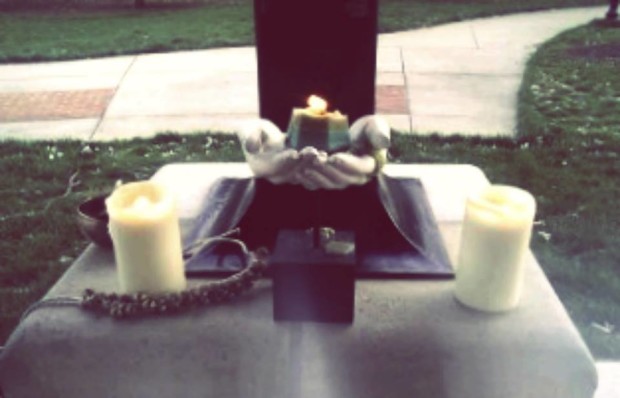 So a little before Easter, a group of us including Northside resident and community organizer Sarah Buffie, musician and activist Joshua Kruer, and the Rev. Jane Gerdsen all met in a coffee shop one evening to hash out a way of praying together for our community and one another in a style that felt true to our common context, language, and aesthetic. We adapted the prayers from the St. Augustine and New Zealand Prayer Books and decided we would distribute some handmade flyers and show up that following Tuesday at Hoffner Park with some instruments, blankets to sit on, candles and incense, and see what would happen.

So far, every week has been unique; some regular faces, some new ones, rain pattering on the shelter in a period of held silence, humble and sincere personal intercessions offered, call and response music that sometimes rings out like a bell, and sometimes falls a little flat, a hesitant voice uttering a prayer to the God who they once believed had abandoned them or did not love “people like them,” locals kickboxing and playing with their children nearby, sirens pealing, dogs trotting, cars passing, candles blowing out in the wind and smoke rising, and occasionally an almost-too-lovely sunset casting a pink glow on everything in sight as we pack up our stuff.

Blogger, music enthusiast, and friend of mine Timothy Adams has been coming the past few weeks. I asked him to share some his experience with Night Prayer with our parish. He wrote:

“The Prayer in the Park in Northside was absolutely wonderful. It was the first time in several months where I felt a clear, strong, and uninterrupted intimacy with God. This is something I’ve really needed for several months. My spirit was refreshed, renewed, and fed. God is working in awesome ways in my life again. Thank you for this BEAUTIFUL, WONDERFUL thing and I look forward to coming again.”

I hope these reflections might encourage us to affirm that good, humble, beautiful things are indeed happening outside our church walls!

If you would like to know more about Northside Abbey, upcoming events, what has been happening so far, or how to get involved, email Brianna. 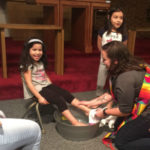 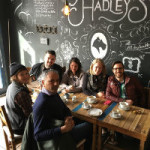 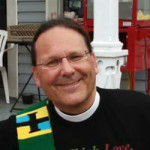 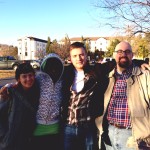 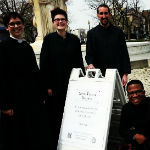 Taking the Church into the Streets 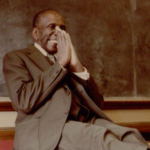 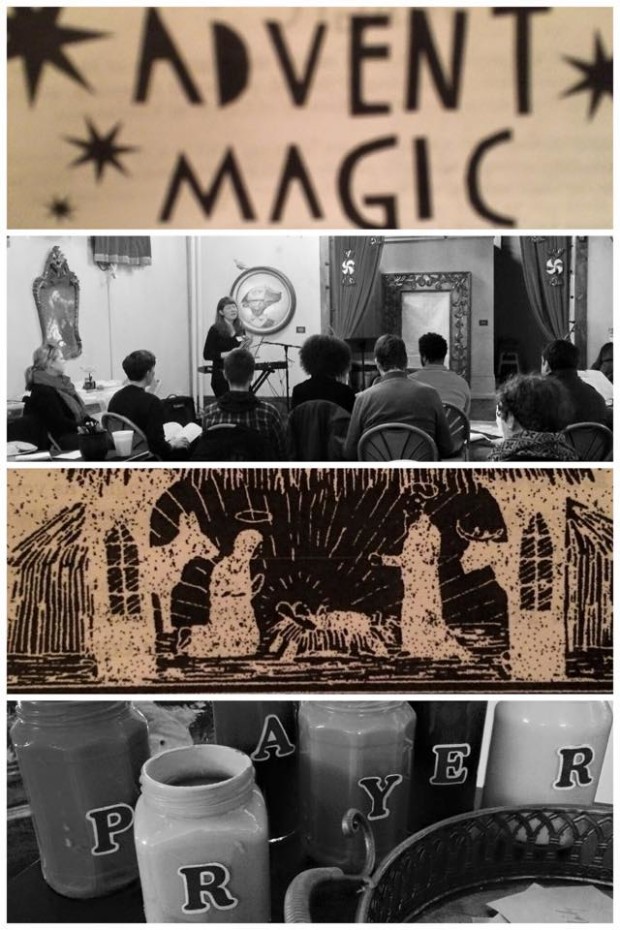 Our first Northside Abbey gathering was called Advent Magic and was a beautiful evening of contemplation, poetry, experiential music, art, and stories to celebrate the season of Advent. Here are some photos to give you a taste of the evening: 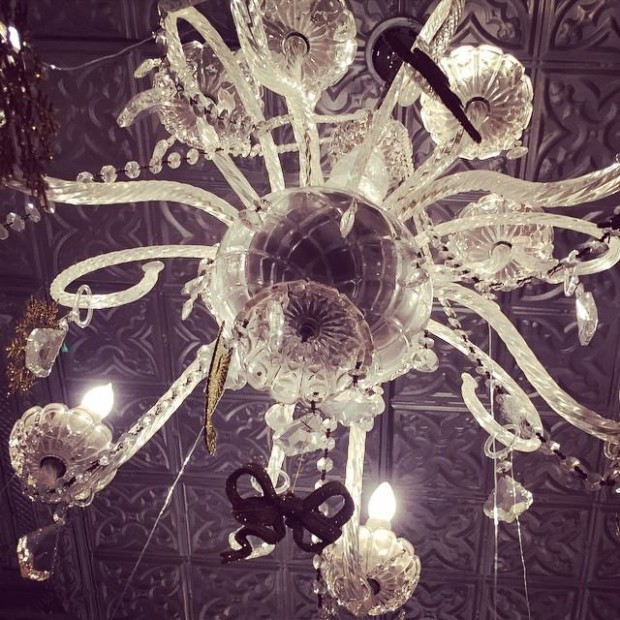 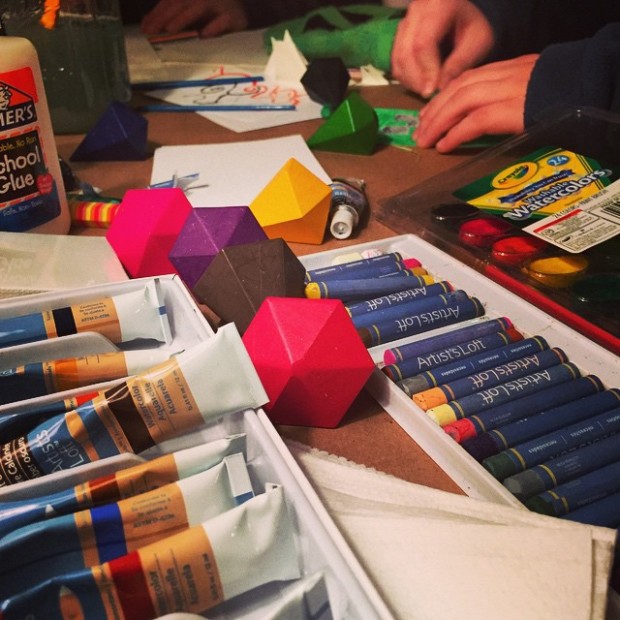 This weekend we will co-host a special Beer, Hymns, and Firelight with All Who Gather, an emerging Presbyterian community at the Rev. Troy Bronsink’s home in Northside.  Join us for a festive evening of hymn-singing, craft beer (and other beverages), and creating community.  Our wonderful, creative missioner to Northside, Brianna Kelly, is be comissioned on Sunday morning, January 4th at 10 am at Church of the Redeemer.  So this will also be a celebration with her and of her.  All are welcome! 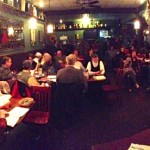 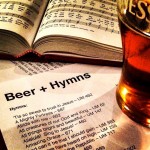 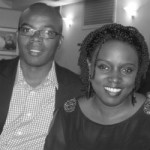 New Hope Christian African Fellowship – A Story of God With Us

Taking the Church into the Streets

Northside Abbey, is an experimental and emerging ministry in the neighborhood of Northside in collaboration with The Episcopal Church of the Redeemer in Cincinnati and Praxis Communities in Southern Ohio. It is being pioneered by a handful of ministers, parents, seminarians, visionaries, and artists including Brianna Kelly, the Rev. Jane Gerdsen, The Rev. Mike Smith, Aaron Klinefelter, and Devin Rodgers-Terrasson.

The hope of Northside Abbey is to connect and gather those exploring the intersection
of faith, community, and the expressive arts to see what emerges! By drawing inspiration from ancient monastic heritage and rooting into the common context, we hope to host and create sacred space where community may be nurtured, questions might be asked, bread may be broken, meals and stories shared, justice and reconciliation pursued, and where creative collaboration might flourish! We invite you to create with us and imagine what could be. We invite you to make known the presence of the Holy One in the neighborhood of Northside, to tune into what is already holy and to share that with others.  Connect with with us here or on Facebook or send us an email at: northsideabbey@gmail.com