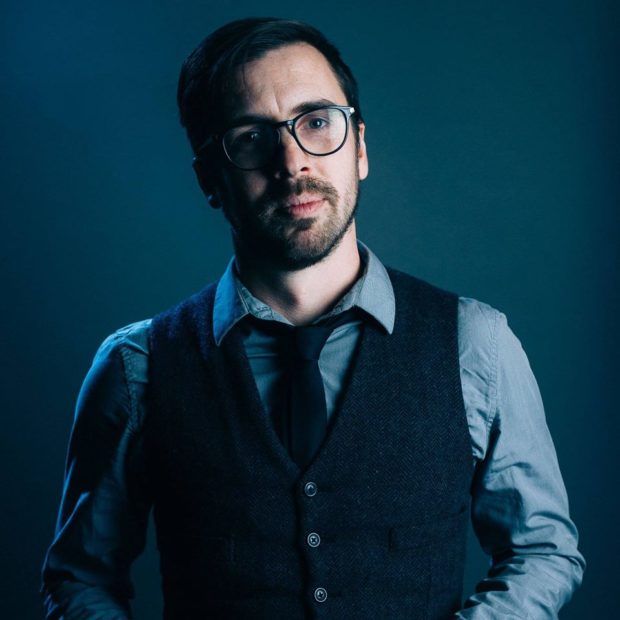 Jed Dearing –  Jed served as the director of Confluence for the first 4 years and is currently a postulant for priesthood attending seminary at CDSP in Berkley, CA.

Charles Graves – Charles was a member of Brendan’s Crossing last year, after a year of service in Italy and completing seminary at Berkley Divinity School at Yale. He is now a transitional deacon and serving at Church of the Advent in Cincinnati. 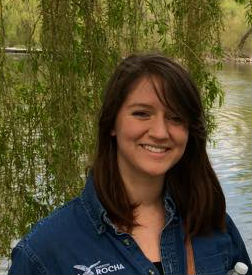 Melanie Peterson – Melanie spent a year at Confluence, she later helped found the Near East House, another intentional community in Columbus and a community garden initiative through a young adult UTO grant. She is now an MDiv student at Union in NYC. 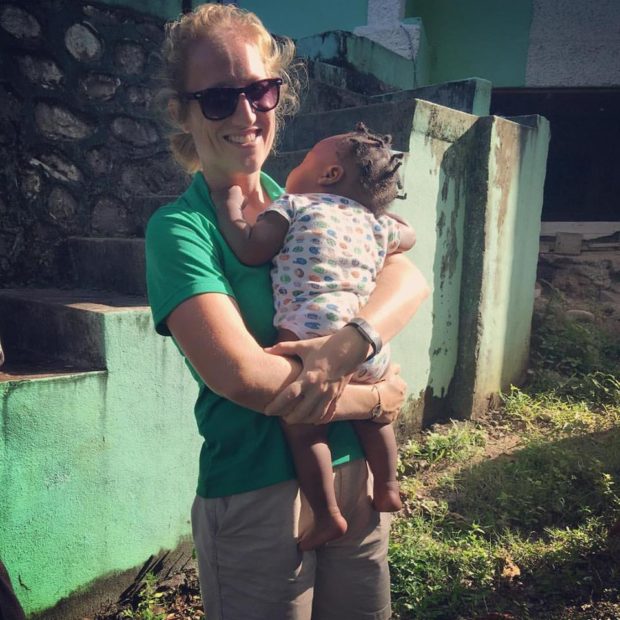 Katie Guy – Following her Confluence Year, Katie is now serving as a missionary in Jamaica.

Katie Blodgett – Katie spent a year at Confluence, and now is serving with a not-for-profit in Indianapolis, working with homeless youth. 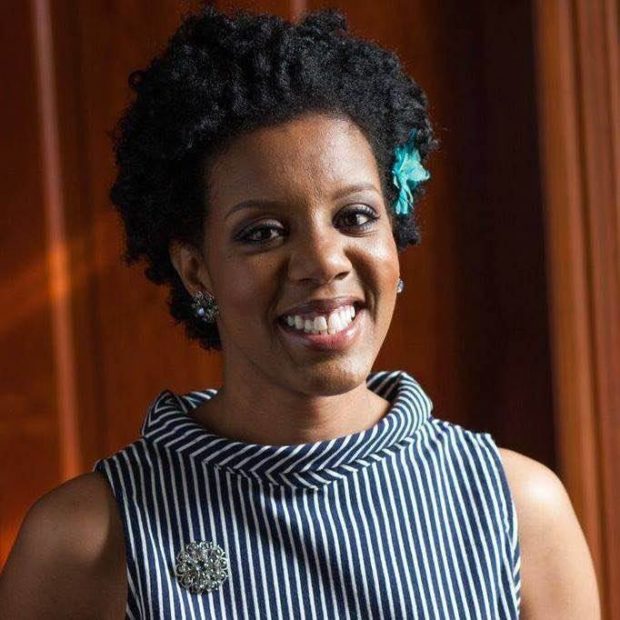 Leslie Stevenson – Leslie spent two years as part of Brendan’s Crossing, she now works for United Way in Cincinnati and was just elected as a council member in the city of Norwood. 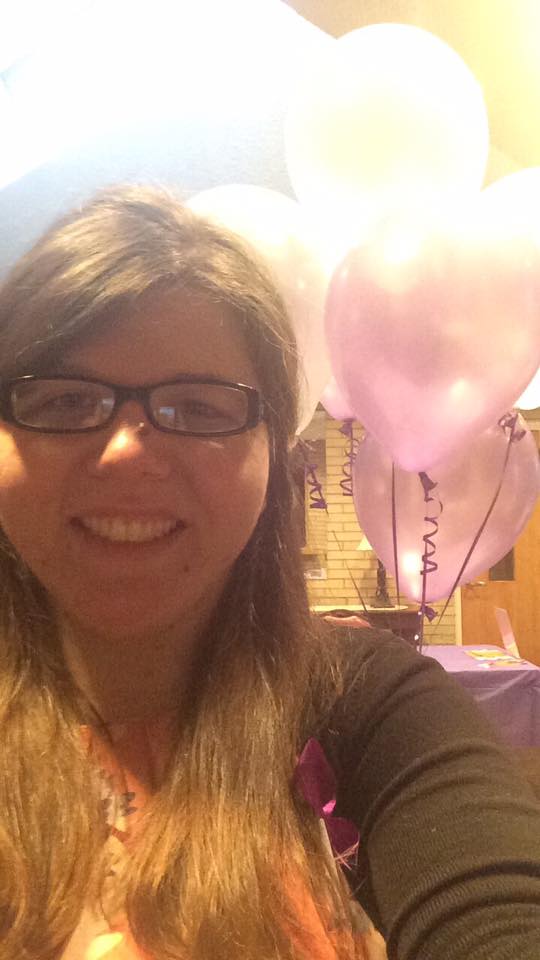 Hilary Wolkan – Hilary spent a year at Brendan’s Crossing serving at Lydia’s House in Cincinnati working with homeless women and children. She continued to serve the homeless first as an Americorps Intern in Boston and currently at a non-profit, Housing Families, in the Boston area. 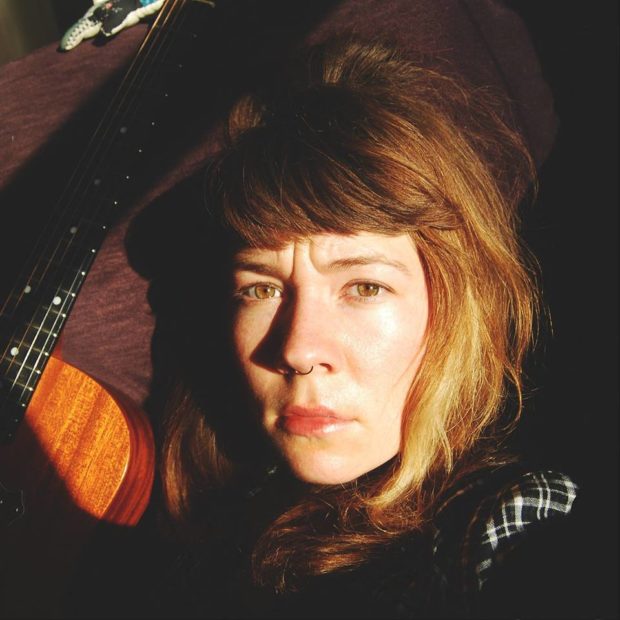 Brianna Kelly – spent three years at Brendan’s Crossing, working at Redeemer and then as a missioner and community leader in Northside. She is currently making music with her band and released her second album, she is also assisting in the development of a new worship service at the Cathedral. 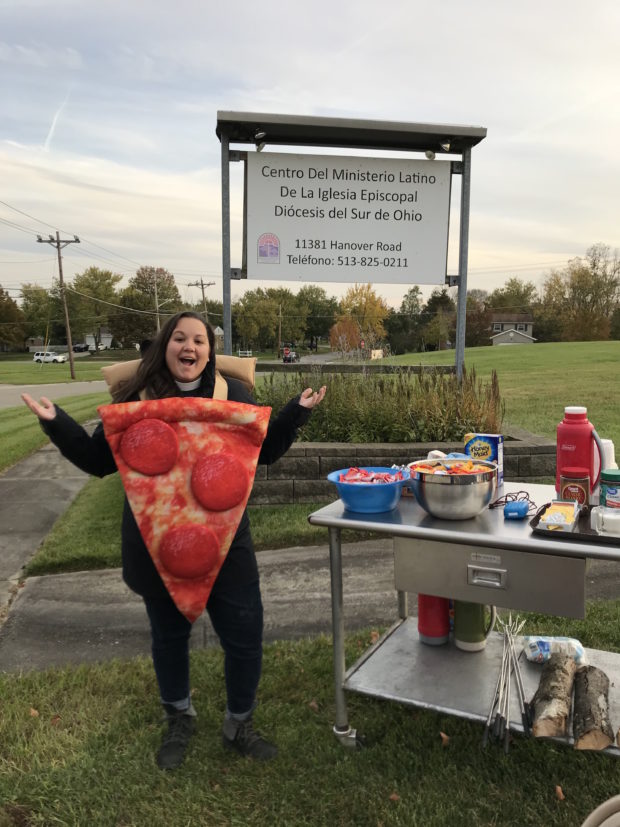 Maggie Foote – Following her year of service at Brendan’s Crossing, Maggie went to seminary at CDSP in Berkley, CA  and is now an ordained priest serving at Ascension and Holy Trinity Wyoming and at the Latino Ministry Center in Forest Park. 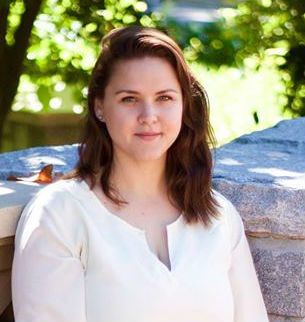 Hannah Teetor – Hannah spent two years at Brendan’s Crossing. After graduating from Emory University last spring, she is now serving as the Director for Christian Formation at Christ Church Cathedral.  She also was the Assistant Director at Procter Camp this past summer.