Americans don’t trust each other.  That’s the main finding of the General Social Survey, which has been tracking all sorts of things for forty years.  You can read about it on the Huffington Post.  What struck me most was that almost two thirds of respondents said that you can’t be too careful in your interactions with other people, the highest level of distrust ever, but only for the white majority, which is skewing the results.  As the Huff Po article makes clear, African American people have been distrustful for a long time.  Does this mean that trust is a result of economic and racial privilege?  I never really thought of trust as a privilege before, and now that I am I find my mind divided.  On the one hand, I think it’s good for people to surrender some of their privilege on behalf of others, and to experience what life is like for the rest of America.  On the other hand, I don’t think that justice is really served by us all just becoming miserable.  Wouldn’t it be better if the trend was for trust to increase across the board, and for minorities to begin to feel the economic and social security that would allow them to trust like the majority?  Instead the opposite is happening, and I wonder if the church has any role to play in rebuilding neighborliness.

Most of our churches abandoned trust long ago.  Buildings are locked most of the time, and the idea that a church could provide a place for quiet contemplation or sanctuary for those walking in off the street is complicated by our fear of theft or other dark deeds.  But what if our solution wasn’t to lock the doors, but to try to increase the use of our buildings, to make sure that people were always around who could keep an eye on things?  Imagine a church that had three different groups meeting at once, most or all of them outsiders to the actual congregation.  They would have the opportunity to exchange ideas with each other, and to teach church people about their dreams and ideas.  And they would keep the buildings safe.

One of the culprits that’s constantly sited for our decline in trust is our lack of a public forum.  There is no central meeting place where Americans gather.  Could this be the new mission of the church, especially churches like ours, that have big, crumbling buildings?  Could we become the tide that rises all boats, all people towards a greater sense of trust in one another? 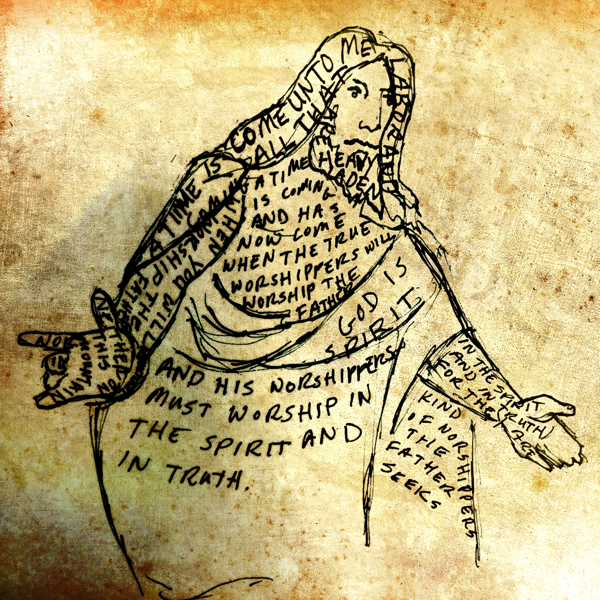 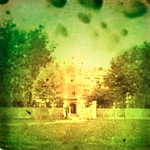 Posted in Featured, Who We Are and tagged with church buildings, community organizing, neighborliness, trust. RSS 2.0 feed.