Laurie, Ben, and Karl talk about the current fad for cleansing regimens, especially in the light of the tragedy in the Philippines, where more than 10,000 people are estimated dead following last weekend’s typhoon.  Do our attempts to purify our bodies represent a kind of private piety that ignores the larger needs of the world? […] 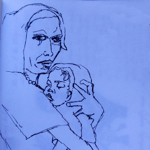 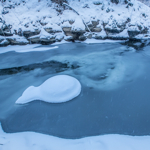 The Gifts of Winter 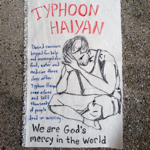