Opening and reading by DREAM activist Marco Saavedra. Marco Saavedra is an undocumented poet and painter. Originally from Oaxaca, Mexico, he was raised in New York, studied in Massachusetts, Ohio, & Washington, D.C. He has been instrumental in several recent protests and actions, and his work has been reported on by This American Life, The New York Times, The L.A. Times, The Columbus Dispatch, and many other media outlets. 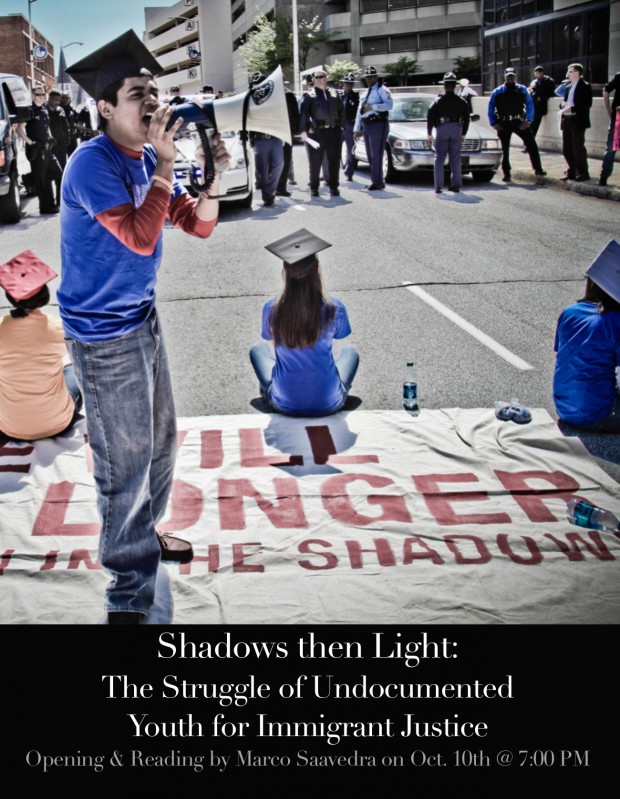 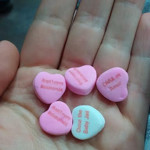 There has to be a Better Way